Are You Guilty Of Any Of These 7 Career Sins? 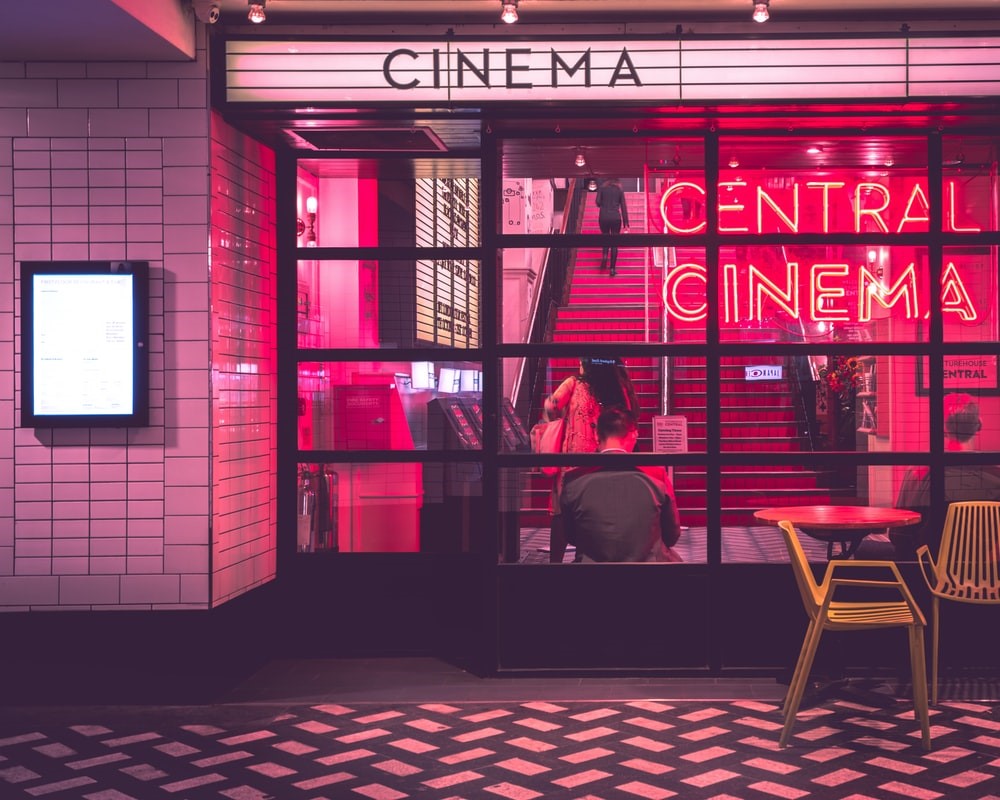 06 Feb Are You Guilty Of Any Of These 7 Career Sins?

Posted at 03:08h in Career Advice by Kavita

Movies and stories – they often imitate real life and sometimes they can be powerful analogies to explore themes in real life. Many of you may have seen the classic, intensely dark psychological thriller SEVEN. Seven (stylized as SE7EN) is a 1995 American crime thriller film directed by David Fincher starring Brad Pitt, Morgan Freeman, Gwyneth Paltrow, Kevin Spacey and John C. McGinley. The film tells the story of David Mills (Pitt), a detective who partners with the retiring William Somerset (Freeman) to track down a serial killer who uses the seven deadly sins as a motif in his murders.

I remember feeling edge-of-the-seat horror and shock each time one of the sins was revealed, leading upto the devastating end. The superlative acting and the dark style made the movie a huge success both with the critics and the masses. Anyway, the story and the theme of the seven sins – Gluttony, Greed, Sloth, Lust, Pride, Jealousy and Wrath, left an indelible impression on me.

So, twenty five years later, here I am reminded of the seven sins, through my conversations as a career coach. We are all guilty of one or the other career sins, some time in our working lives – here’s a quick analogy of the 7 sins related to careers in today’s times.

Gluttony – this is the equivalent of ‘I want it all and I want it now’ from my career – money, prestige, high-powered luncheons and globe-trotting, exciting projects, rapid growth, great bosses and colleagues, a culture where I fit in, and the list goes on….usually those guilty of this sin, have bitten off more than their systems can responsibly digest or they experience a wide gap between their expectations and reality, leading to literal and figurative heartburn.

Many of these individuals end up experiencing burnout and often need a significant period of rest and replenishment before getting the energy to reinvent themselves for the next leg of their careers.

Greed – shows up as very short-term focus in one’s career. For instance, I have come across people who are hardly 6 months into a new role and they are already dazzled by the prospect of a fatter paycheck and a snazzier office at another company.

While in the future of work, we will certainly be changing not just jobs, but entire careers, it is important to think about what thread ties the varied experiences together to create a body of work.

Sloth – this one is far too common, where like the ostrich who buried it’s head in the sand, there is little initiative taken to learn and look outside to know what’s happening; rather such people are waiting for career magic to happen to them.

The historian Yuval Harari, says that in the 21st century, we will have to invent just products and services, but also invent ourselves over again and again in response to the changes outside. Sloth as a mindset has little place in the career rules of the new world of work.

Lust- looking a bit like gluttony, lust is mostly about a powerful, intense desire for something in particular, maybe wealth or power or even impact, and being in the grip of that desire. All of us crave one or the other thing from the work we do, but literally lusting after that one thing alone, can throw our lives off kilter.

In the book, The 100 Year Life, authors Lynda Gratton and Andrew Scott, say that as our longevity increases, we will have to prepare to work for longer number of years, and balance career success with career sustainability. Against this backdrop, lust as a career sin, can put us in unsustainable and precarious positions from which we will need to consciously rebuild our careers around diverse pillars of success and sustainability.

Pride – among those afflicted by this sin, is a feeling of smugness and complacency that there’s little that can upset their career ‘gravy train’. The pride may be the result of heavyweight credentials such as one’s educational qualifications, top-notch brand names associated with and prior accomplishments. In any case, these are people who have a chip on their shoulder.

The era of sitting pretty on our credentials like university degrees and past employers’ brand names is drawing to a close. The future is all about ‘skills’, ‘micro-credentials’, ‘diversity’ – which means that everyone has the opportunity to equip themselves for career success and knock the ‘career proud’ off their comfortable positions.

Jealousy – this manifests as taking career decisions, or basing one’s idea of career success on what others have/do, with little thought about who we are authentically and what our own abilities, values and motivations are. The desire to keep up with the Joneses puts constant pressure on the decisions of those suffering from career envy.

The future of work, more than ever before, will require us to create and position ourselves as unique ‘brands’. In such a scenario, career envy has little practical use; rather the desire to be a lifelong learner and reinventer of one’s own career narrative, can generate much more positive energy to forge ahead in one’s career.

Wrath – the last sin, is akin to the arrogance and even vengefulness shown by some in positions of power over those who are weaker in the system. Even if there is just cause, actions taken at work, motivated by wrath or anger, create fear and toxicity.

We are moving towards collaboration and an eco-system view of work and workplaces. Learning to lead with humility and authenticity will be at the heart of leadership success and growth as a leader. Wrath will have to make way for emotional intelligence and empathy.

As I said before, most of us are guilty of some career sin or the other to some degree.  And very often, we realise these through hard knocks and disappointments over the course of our working lives. As with every psychological thriller, there is a back story to the psychology of the anti-hero. So also, we need to accept that being inclined towards a particular kind of career sin, is because of codes/behaviours that we imbibed at an impressionable stage and undoing and unlearning some of these is important for us to create sustainable careers for ourselves. Working with a coach or mentor can help us identify and overcome these.

And finally, if you haven’t watched Seven, grab your favourite snack and tune into it on Netflix. You may even learn some career lessons along the way! 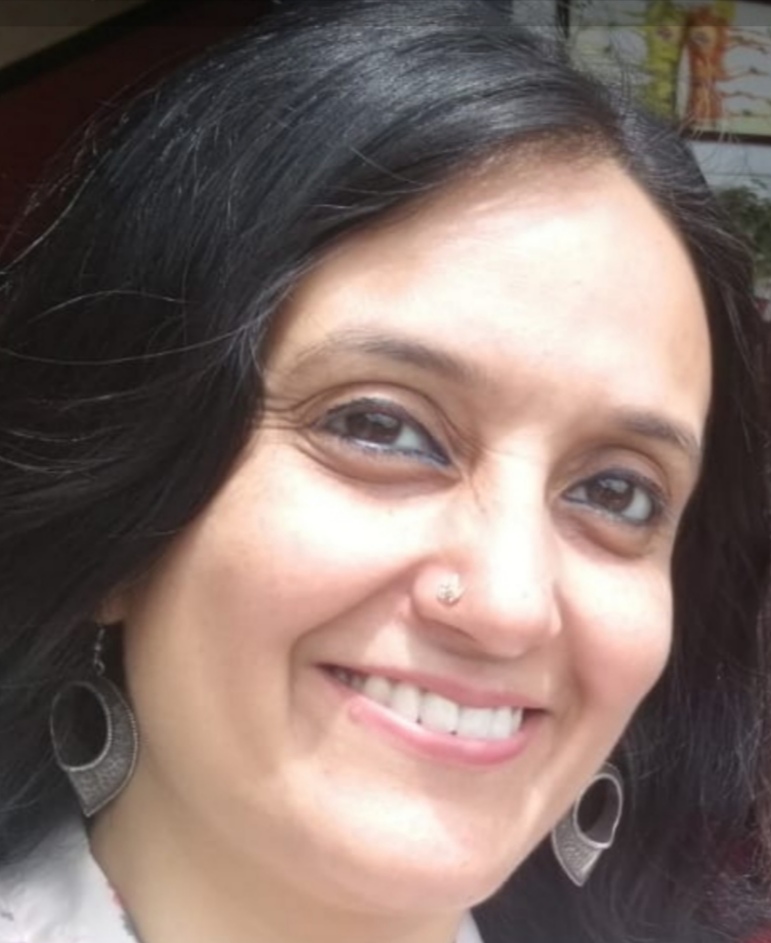